He wasn’t the drummer we wanted, (he was no spring chicken) but he already had a set of drum sticks and said he would work for chicken feed, so we gave him a shot… and he was pretty good for a while (even though most of the time he was just winging it) but we finally had to let him go because he refused to work on frydays. 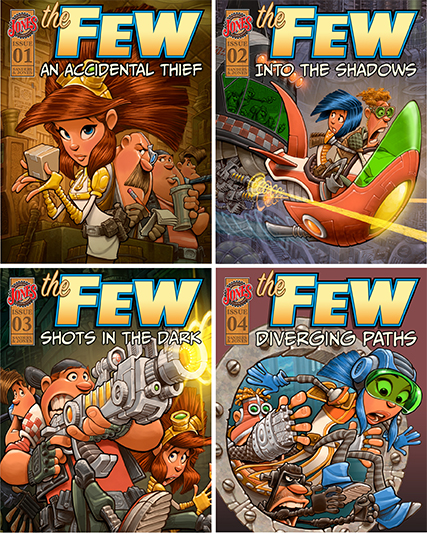